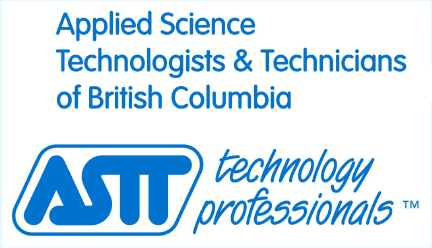 Custom Concepts is a design and drafting firm specializing in light commercial, industrial and residential projects. Our work varies from small residential renovations and additions to complex buildings requiring the inclusion of professional architectural and engineering teams, including project management.
Since 1982, we have successfully completed over 900 projects for clients in British Columbia, Alberta, Saskatchewan, Ontario, Nova Scotia and The Yukon.
At Custom Concepts our goal is simple: We provide our clients with the highest level of professional design and construction documentation services available anywhere. Owner, Architectural Technologist and Designer Bruce deConinckSmith, invites you to browse this site and contact Custom Concepts for more information.
Experience Professional Experience and see what a difference it makes in your next construction project.

When you entrust your project to Custom Concepts you ensure the work is fully completed in a timely manner by experienced professionals. The final drawings you receive are guaranteed to pass all applicable building codes, rules and regulations and provide all the necessary information and detail required for Contractors to price and construct the building or renovation project. We can provide "tender documentation" which will allow competitive bidding on the project, or work directly with the General Contractor that you have already chosen and work to their specifications.

Whether it is residential, commercial or industrial, your next project is important. You need the design and drawings to be well thought out and complete. You need the work to be done expeditiously and be reasonable in cost because all these things matter when your hard-earned dollars are at stake. Custom Concepts can provide the experience you require at a cost you can afford, and on a timeline that fits your schedule. We can assemble a full design team that can get the job done and carry it through to completion smoothly and efficiently.

Let us provide the very best services for your next building project and Experience Professional Experience for yourself.

"I began the two-year Architectural Technologies Program at the Southern Alberta Institute of Technology (SAIT) in the fall of 1974. Between first and second year studies, I was employed by CedarGlen Homes Ltd., in Calgary, as a home designer and draftsperson. During my second year studies, a classmate and I received the Canadian Institute of Steel Construction Award for our design of a modular, portable classroom that could be added and removed from existing schools as required.
After completing the second year at SAIT, I worked as a Tenant Coordinator and Junior Architectural Draftsperson with Abugov & Sunderland, Architects & Consulting Engineers Ltd., a major Calgary firm. Their focus was on large scale shopping malls and high-rise, multi-use buildings, throughout Western Canada and the U.S.A.
Opportunity knocked during the spring of 1979 and I moved home to Lethbridge, Alberta and to a smaller Architectural firm where I advanced my position to Senior Draftsperson and Job Captain. Richard White Architect Ltd. focused on a variety of institutional, commercial, industrial and residential projects.

In May of 1982 I founded my own business and by 1992 I had firmly established myself as one of the premier design and drafting firms in Southern Alberta. In 1993 I was accepted for membership by the Alberta Society of Engineering Technologists (ASET) as an Applied Science Technologist in Architecture (A.Sc.T.). In 2011 the designation structure within ASET was changed and I was also granted the designation of Certified Engineering Technologist, Building (C.E.T.).

Since the founding of the company in 1982, Custom Concepts has completed over 900 projects. Beginning with residences and small additions and renovations in Lethbridge and the surrounding area, Custom Concepts has expanded its focus to include commercial and industrial projects nationwide. Our client base includes private families, home builders, real estate agents and developers, local and provincial government departments and many national food chain franchisees."

Do like others have done and Experience Professional Experience. You won't be disappointed. 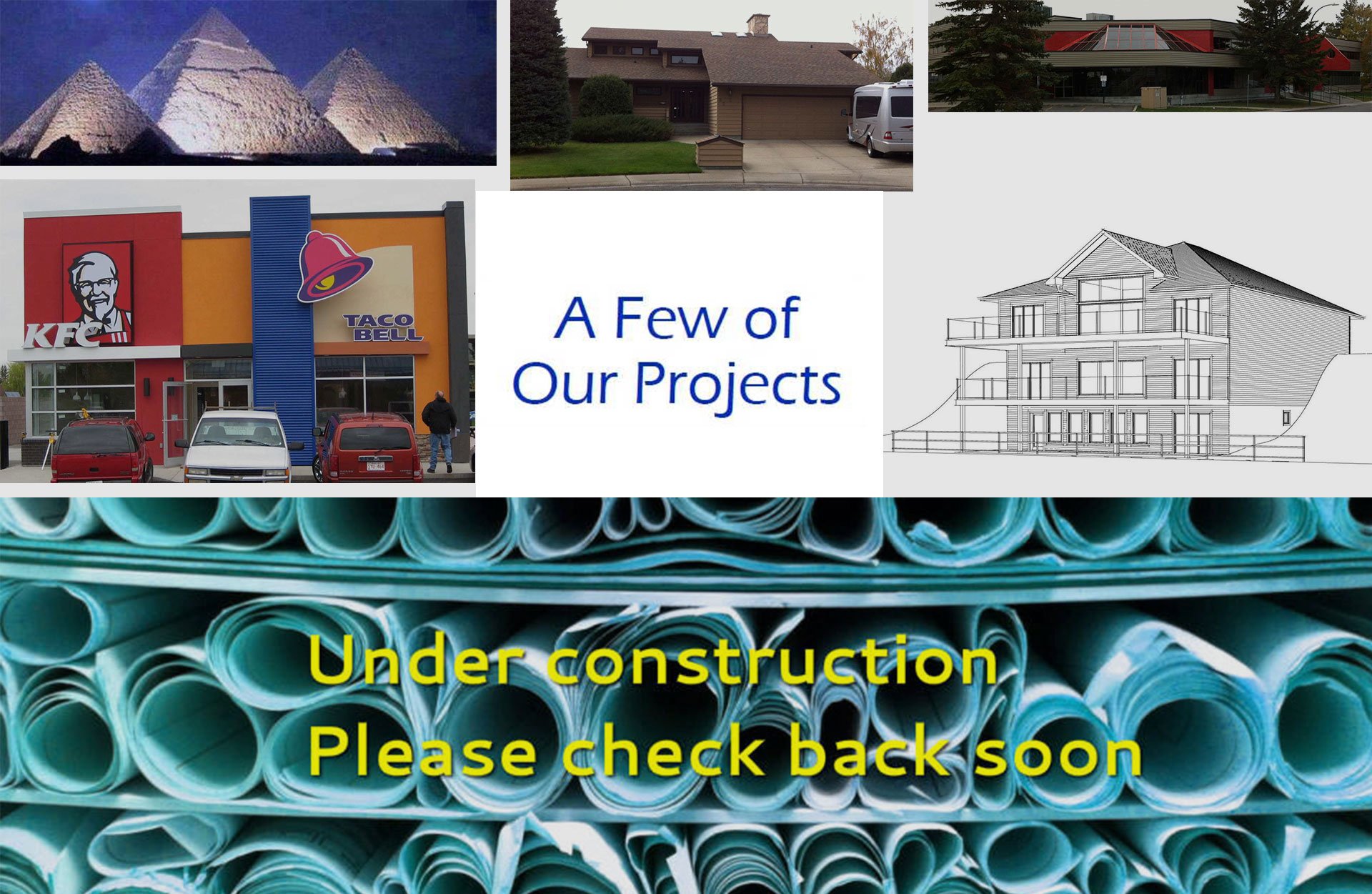